from REVIEWSICALS by Insane Ian 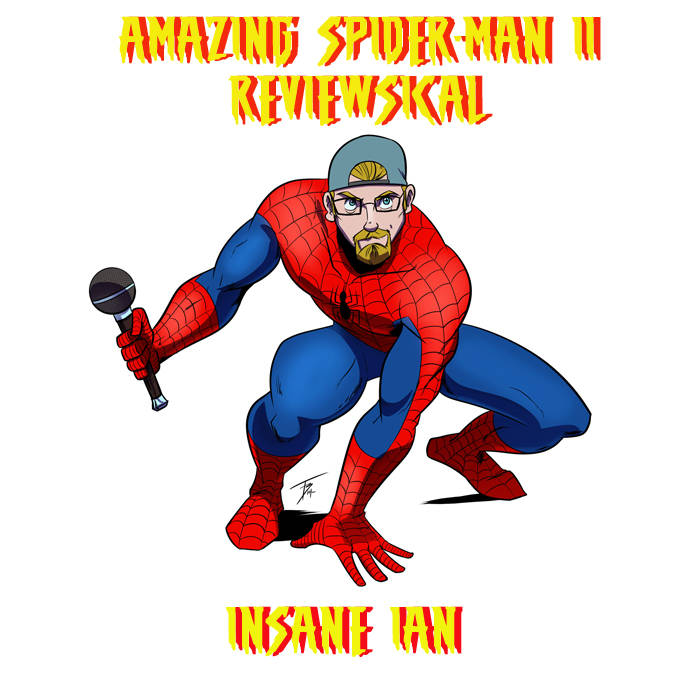 Another Reviewsical! This time for the Amazing Spider-Man 2 game, based on the recent film of the same name.

I play them so you don't have to.

Is it good? Well, let's see
It's better than Spider-man 3
Fight Electro? Yeah you bet.
Plus some guys not introduced yet
Here there, Amazing Spider-man (Two!)

As you swing thru the the streets, you build rep fighting crime
But these blasted daring feats seem to take up all your time!

Spoken: There's so much petty crime on the streets, it's hard to get to the story missions. If you miss one, your rep goes down. It drops too far and they send a task force after you. So you HAVE to build it up before advancing the story. If the movie did this, we'd wouldn't have seen Green Goblin until Amazing Spider-Man 3.

Sung:
The missions are complex, like using your camera to zoom
There's Spider-Sense effects, and trying on costumes in your room

Khruangbin and Greg Foat stop by with their amazing new LPs.