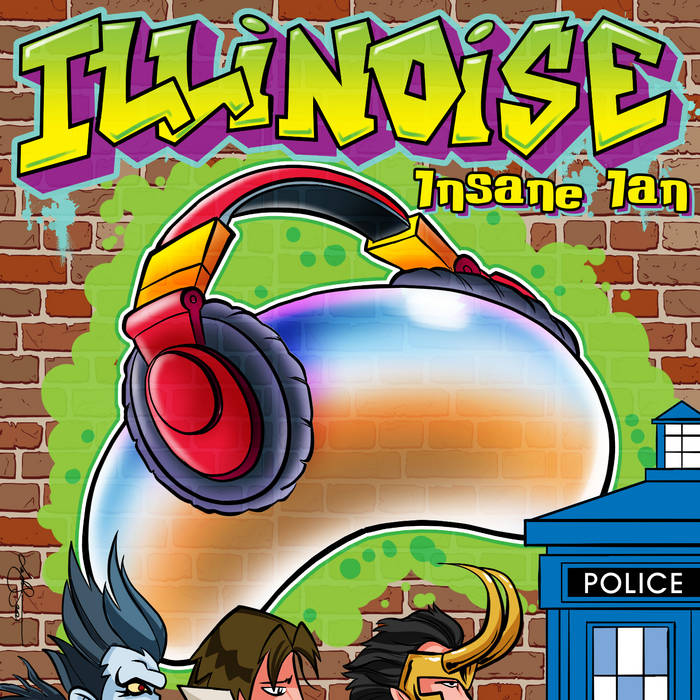 Insane Ian's 5th studio album, written between 2016 and 2021 (aka the first five years he lived in Illinois). A portion of the sales of this album goes to the American Heart Association in the name of Ernie Fowler (RIP), and to the Trevor Project, the leading national organization providing crisis intervention and suicide prevention services to lesbian, gay, bisexual, transgender, queer & questioning (LGBTQ) young people under 25.

All songs written by Ian Bonds. Produced, mixed, and mastered by Ben Stahl. For individual song credits, see each song.